How Advertising Shapes Our Culture 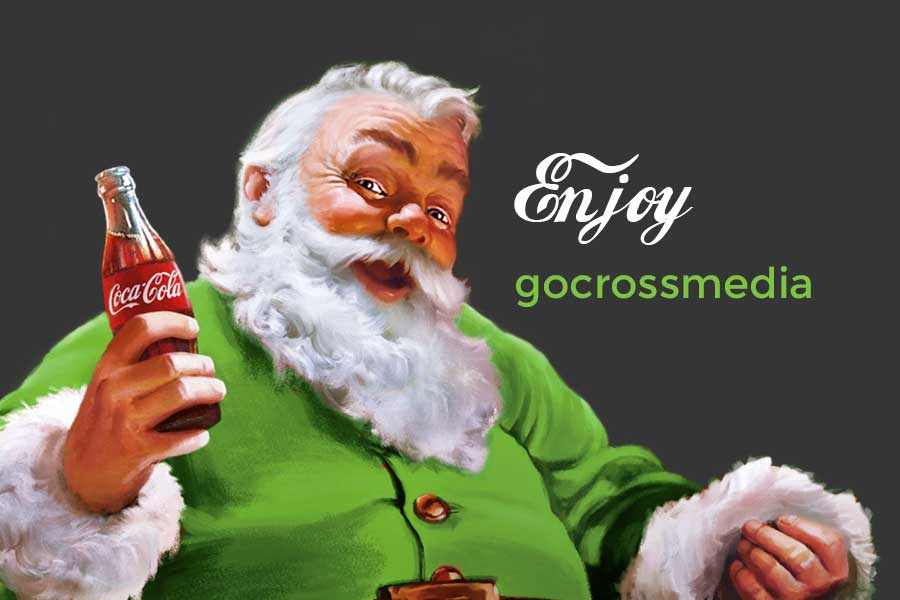 Christmas is nearing and we’re all eagerly awaiting the arrival of Father Christmas, the big jolly man in a red suit. But did you know Santa didn’t always look this way? His signature look we know today was cemented in our culture with a little help from a powerful ad campaign by Coca Cola in the 1930s. And this isn’t the only part of our culture that’s been shaped by advertising…

Advertising is a powerful tool that impacts not just who consumers choose to purchase from but our values and traditions. Truly great advertising campaigns can transform how we think and how we act with lasting effects. Alongside Coke, De Beer’s diamonds are responsible for engagement rings being set with diamonds and Listerine coined the saying “always a bridesmaid, never the bride”. The question is: how can businesses develop ad campaigns that will create this kind of impact?

First, know your target audience even better than they know themselves. Knowing what motivates them, their social and cultural context, their wants and needs now and what they’ll want and need in the future. Coca Cola associated their brand with festivity and being care free in a post war era. De Beer’s linked their product with romantic expectations and created demand where there was none. Listerine used the cultural importance for women to get married in the early 20th century.

Second, use what you’ve learned from your market research to develop an engaging creative concept that captures your target audience. This takes some imagination and out of the box thinking to come up with an idea that will influence your audience to act.

Third, get your message out! Deliver a clear, consistent message and stand behind it. This means a smart advertising strategy and placement.

Although this is a simple process, the key is making sure every step is completed rigorously to have a high impact, successful campaign.

Campaigns that Changed our Culture

De Beer’s Diamonds: When you think of an engagement ring, what do you picture? Whatever shape or design, you’ve probably imagined a diamond set in the centre. Before the 20th century your engagement ring could feature almost any precious gem. De Beer’s linked diamonds with romance and marriage in our cultural consciousness with their slogan “diamonds are forever”.

De Beer’s invested in varied media from newspaper and radio ads to fashion columns and celebrity endorsements. Importantly they continued to consistently deliver their campaign message over nearly a century.

Advertising can even impact our language. Did you know the age old saying “Always a bridesmaid, never a bride” was actually coined by Listerine to promote breath freshener?

Before 1930 Santa Claus was wearing a variety of guises, from a tall gaunt man to a short chubby elf. He could be wearing a Bishop’s rob, a velvet crown or in a Norseman’s animal skins. He wore green, tan, yellow and gold.

Thanks to marketing campaigns by Coca Cola from the 1930s onwards, Santa’s look as a big jolly man in red has been cemented in our culture.

Share
Is radio advertising right for your business?
360 Tours: Get Clients in the Door Without Leaving Home