Be Remembered: Leverage big films and get retention 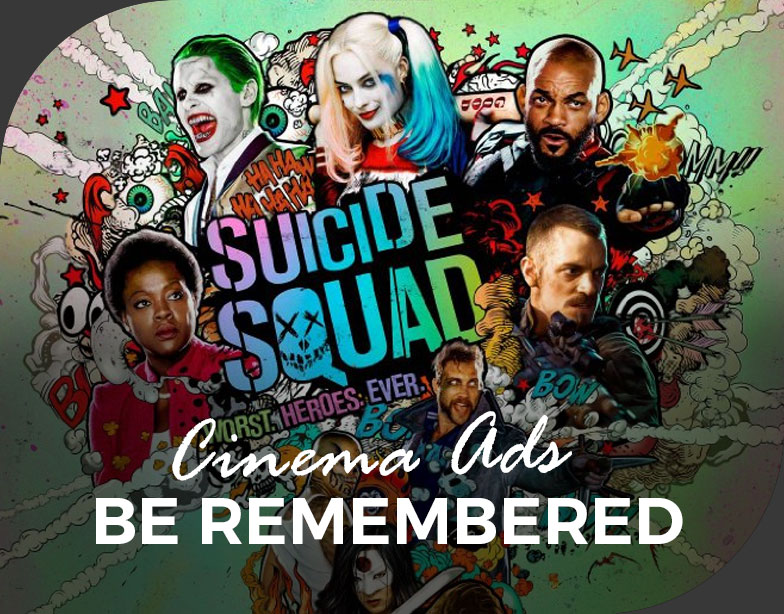 2016 has been a great year for the movies. Cinemas are seeing big increases in ticket sales right across Australia. And why not? We have seen some awesome films released this year with more to come in 2017.

And why not? We have seen some awesome films released this year with more to come in 2017. The hype around movies like Finding Dory, The Jungle Book, Captain America, Star Trek, The Nice Guys, Tarzan, Dead Pool, Ghost Busters and of course Suicide Squad...has had people snapping up tickets at cinemas everywhere.

With this level of activity, there has never been a better time to be involved in pre-show advertising. Cinema advertising is a great way to deliver your message to both local and tourism markets. It is extremely cost effective and best of all, your message is retained.

With an extensive cinema network in our footprint, gocrossmedia will show you how to achieve great value for money and ROI through Cinema Advertising. 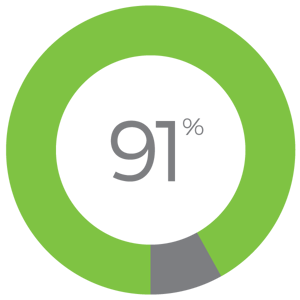 100% of cinema attendees are repeat customers 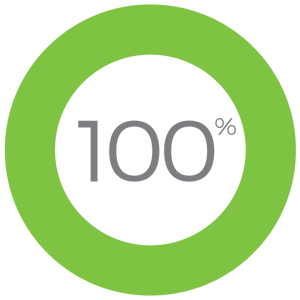 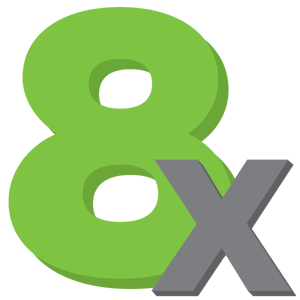 The majority of cinema goers have significant disposable incomes